Find the right provider for your specific orthopedic needs now!

“The outpouring of support from community members on Mr. Merrill’s behalf has been tremendous and certainly well-deserved,” says Dr. Anthony Levenda, fellowship-trained sports medicine surgeon at Lakeshore Bone & Joint Institute. “We feel honored to acknowledge his efforts by partnering with The Newell Award to recognize the region’s top athletic trainers for the service and leadership they display while treating our community’s athletes.”

In addition to Merrill, there were other exceptional candidates considered for regional nomination for The 2018 – 2019 Newell National Athletic Trainer of the Year Award, including Vanessa Birky of Kankakee Valley High School.

To learn more about The Newell Award, visit TheNewellAward.com/LBJI. 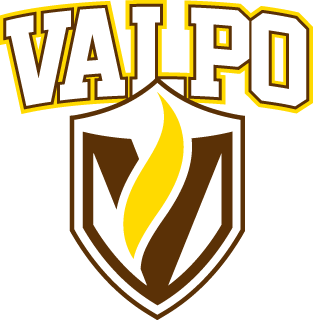